iPhones Can Be Turned Into “Digital Spies” Without Latest iOS Update 9.3.5

If you haven't updated your iPhone or iPad in a while, now is a good time.

Apple just released a critical security update that resolves a rather nasty bug. The flaw allows a remote attacker to record conversations, track where you are, read your email and text messages, and copy the data on the device. It accomplishes this by jailbreaking the phone, a process which grants a user full access to the device in ways Apple did not intend.

This doesn't just sound bad — it could have happened to anyone with an iPhone.

The exploit was discovered when human rights activist Ahmed Mansoor received a suspicious link in a text message on his iPhone. It contained a message about the torture of Emiratis in state prisons, which would have certainly interested him. While malicious links are pretty common in an unfiltered email box, this particular text was targeted to Ahmed and carried greater consequences than a typical malware infection.

Citizen Lab, the agency who investigated the malware, explained the dire consequences of following that link:

“Once infected, Mansoor’s phone would have become a digital spy in his pocket, capable of employing his iPhone’s camera and microphone to snoop on activity in the vicinity of the device, recording his WhatsApp and Viber calls, logging messages sent in mobile chat apps, and tracking his movements.

“We are not aware of any previous instance of an iPhone remote jailbreak used in the wild as part of a targeted attack campaign, making this a rare find.”

They went on to assign blame suggesting that "the UAE government is the likely operator behind the targeting."

This isn't one you want to mess with.

Get your update by following these steps: 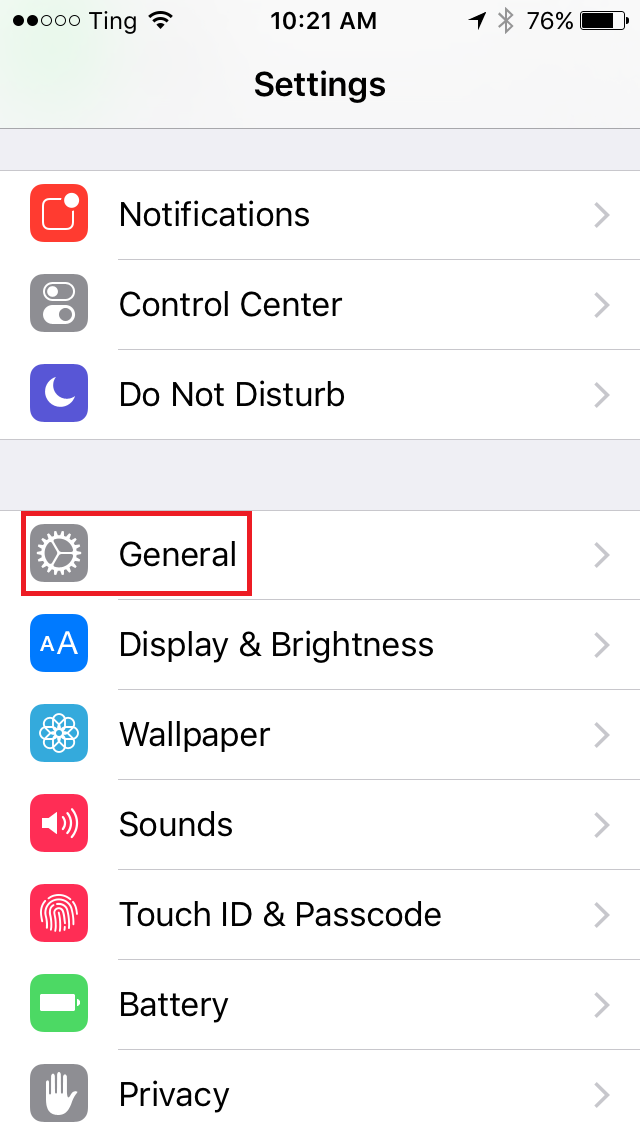 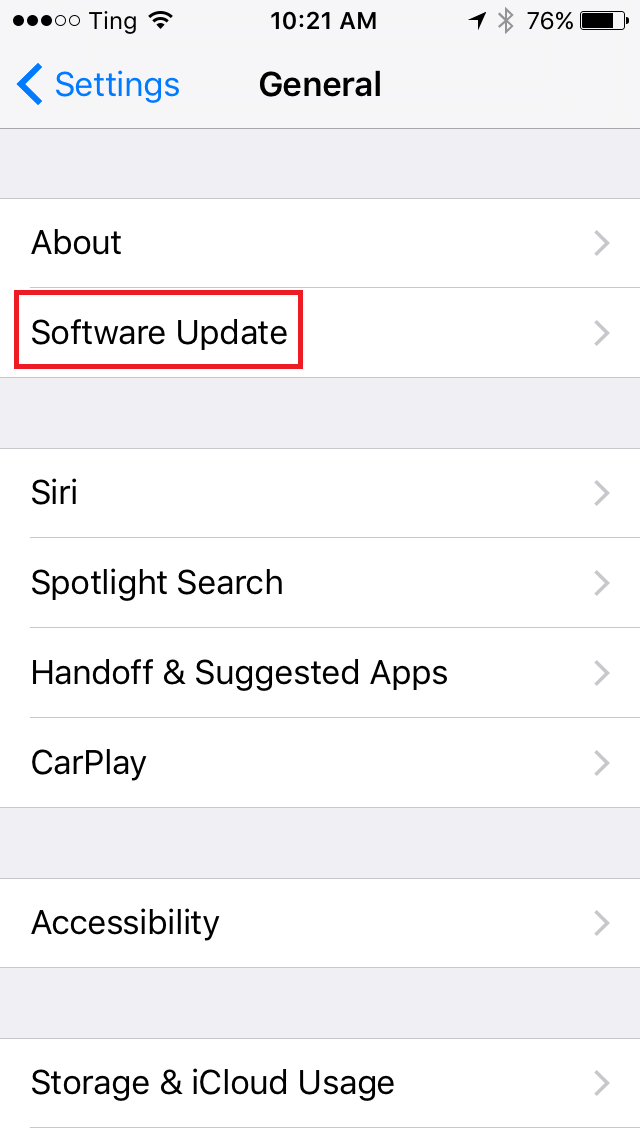 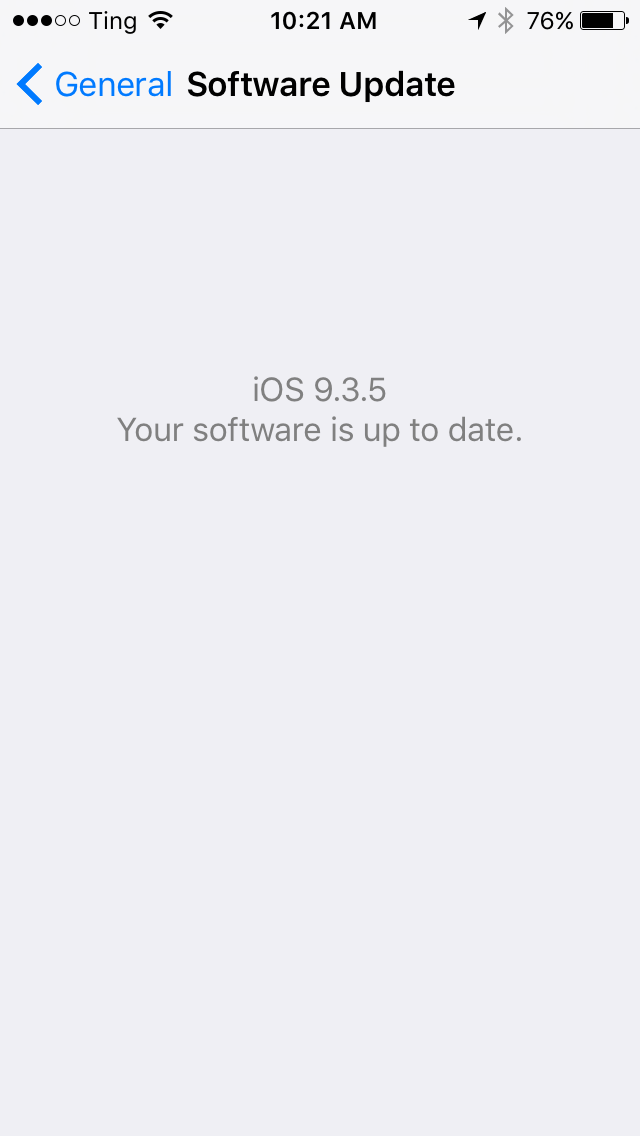 Be sure to sure this process with friends who use iPhones to keep them safe!