Microsoft Office is standard software used in a majority of corporate environments. While Microsoft used to primarily sell Office as a one-time purchase, it's now pushing the Office 365 option.

With Office 2019 on the horizon, Microsoft has introduced several new restrictions and changes that might leave you confused. We're here to break down Office's licensing scheme so it's easy to understand.

Before we talk about the changes coming in Office 2019, it's important to clarify Microsoft's two available plans for purchasing Office.

You can always buy the latest version of Office as a one-time purchase. This entitles you to use the software as long as you want to, but it doesn't include any major updates. Thus, if you bought Office 2016 (the current version) now, you would have to pay again when you wanted to upgrade to Office 2019.

Office 365 is the company's subscription plan. For a monthly fee per user, you get full access to all the Office apps including Word, Excel, Publisher, and more. Office 365 subscribers get regular updates which add new features to the suite.

Once you sign up for to Office 365, you'll continue to receive updates as long as you're a subscriber. Depending on the plan, your purchase also includes cloud storage with OneDrive for easy sharing and syncing of company files, among other perks.

Microsoft is currently offering a preview version of Office 2019, and the full version should release sometime in the second half of 2018.

When Office 2019 releases, it likely won't contain any new groundbreaking features that Office 365 subscribers haven't had for years. Since the one-time Office products don't receive major updates, standalone Office 2019 will essentially roll up all the updates that Office 365 subscribers have received since Office 2016 released into a new product. Those using Office 365 always have the latest version and don't need to do a manual upgrade.

With Office 365, you see an Office 365 subtitle when you launch the program. This contrasts with a few years ago, when Microsoft provided Office 2016 to subscribers. Office 365 is an ever-changing product that receives updates quickly, while the standalone releases like Office 2019 are basically pulled from the changes made in Office 365 over several years. 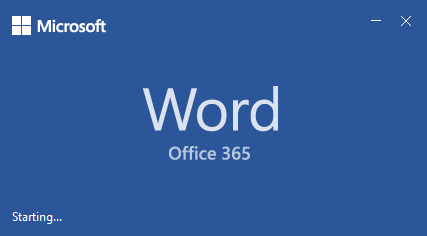 Microsoft plans to reduce the support lifecycle for Office 2019.

Because older software is difficult to secure, it is inherently less productive. As the pace of change speeds up, it is more imperative than ever to move our software to a more modern cadence. By adopting a model of 5+2 years of support, Office 2019 will help reduce this exposure.

It seems that Microsoft wants to streamline its support to reduce the amount of old software it supports.

While the reduced lifecycle is interesting, it's not the most important change with Office. Microsoft has announced that going forward, standalone releases of Office will not be able to connect to Office 365 services after they leave mainstream support. This means that Office 2016 will no longer connect after it leaves mainstream support in October 2020.

These Office 365 services include OneDrive, Exchange Online, and Skype for Business. This is significant, because only the latest versions will be able to connect to Microsoft's variety of online services. A lack of OneDrive integration means that you can't easily sync Office 2016 files with colleagues, and no Exchange Online support means that Office 2016 won't connect to your company's email.

Once Office 2016 loses this support in 2020, your only options are to upgrade to Office 2019 (which will have mainstream support until 2023) or switch to an Office 365 subscription. Older Office versions will continue to work fine offline, so they'll still be able to create documents and edit existing ones. But the lack of online features might drive some to upgrade sooner than they would otherwise. 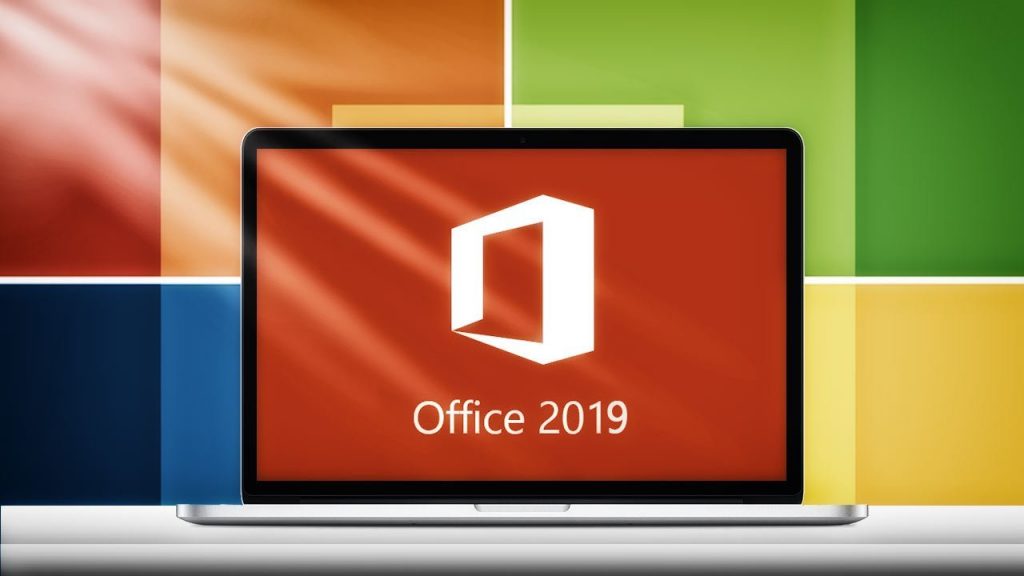 Microsoft made one other announcement about Office 2019: it will only work on Windows 10. Though Windows 7 is in extended support until early 2020 and Windows 8.1 until 2023, Microsoft won't support the latest version of Office on them. However, Office 365 will continue to function on those older OSes.

And the reduced lifecycle of Office 2019 fits with Microsoft's drive to drop support for older products. With companies using Windows XP for years even after it left support and a similar situation coming with Windows 7, Microsoft wants to reduce the amount of legacy products in use going forward.

In summary, here are the important changes with Office 2019 and Office 365:

It could be that Office 2019 is the last standalone purchase Microsoft will offer for Office, pushing all customers to Office 365 after its support ends. We'll see when the time comes.